Can driving be as fulfilling in the electric future?

Bloomberg have predicted that by 2025 one in six cars sold will be electric. Will these vehicles give committed performance car owners a thrilling drive as well as the chance to help fight the threat of climate change?

Improvements in battery life and falling prices means that electric cars are becoming a more feasible option, but what about performance, drivability and…..fun?

The big question over the high-end electric vehicles is whether on a performance level they can compete with the traditional, and deliver on the thrill factor. But with more and more supercar producers throwing their hats into the ring, could this be changing.

With all the technology and engineering going into a new breed of electric supercars, they are trying to capture the soul of a roaring V12 engine in the new electric age.

Impressive 0-60 times are being captured and the promise of eye-watering acceleration, it looks like we are in for a thrilling driver experience with these new boys on the block. 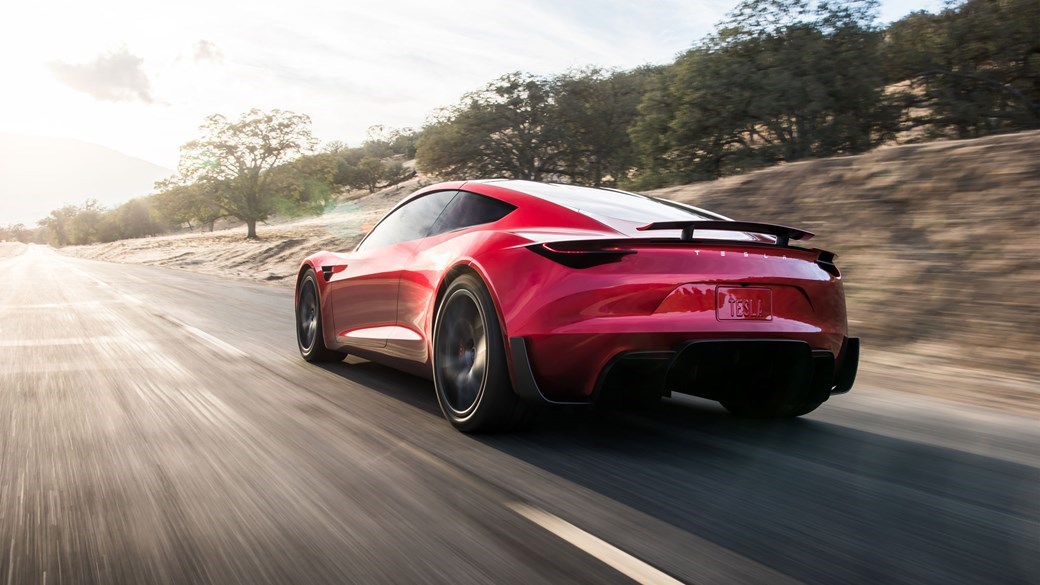 If you are looking to replicate the thrill of a traditional supercar, the Tesla Roadster v2 may just be the answer. Musk has stated that this will be the world’s fastest car with a 0-60 in just 1.9 seconds – although untested, these number should be taken with a pinch of salt.

However, even performance within that ballpark will be mighty impressive. 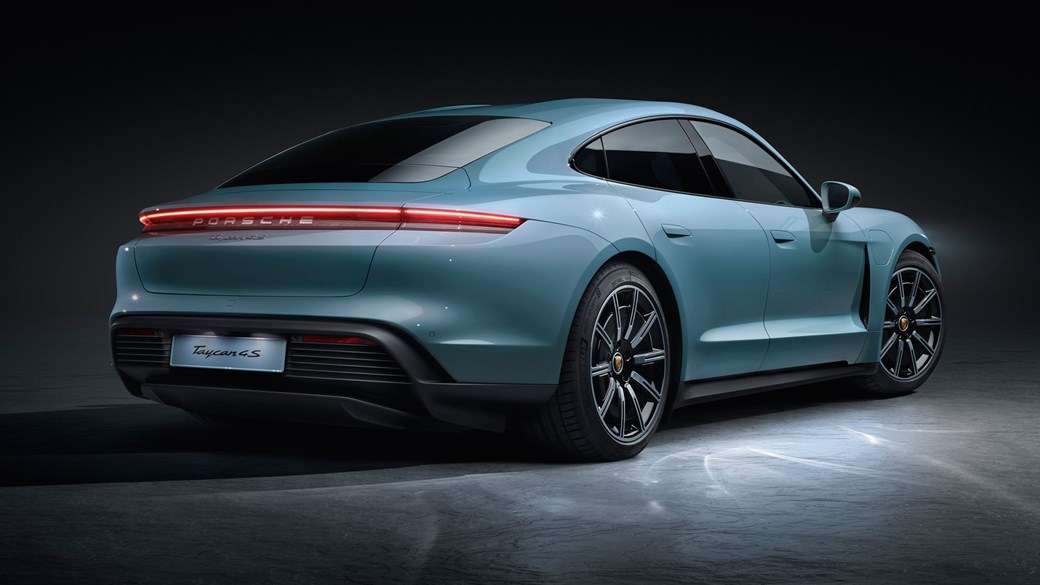 This will be the German outfit’s second all-electric EV. It has a more realistic 0-60 in 4 seconds, and available in several different models. The design gives a nod to the Porsche classics such as the Panamera and the 911. The most high-spec model will cost you around £140k. 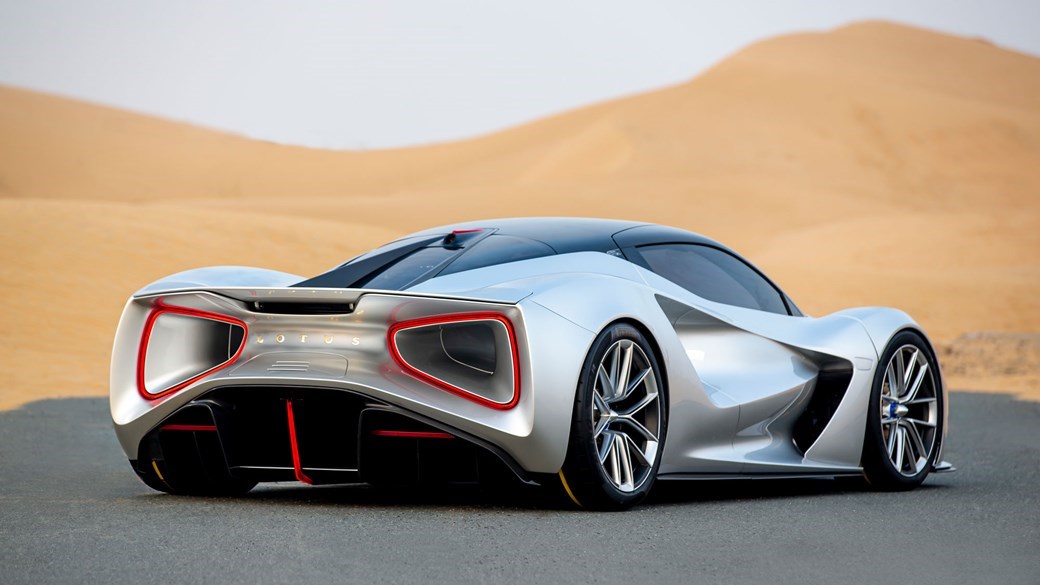 This is going to be a very limited model, with only 130 planned for production, at a whopping £2.4 million a pop!

Lotus certainly haven’t held back on the design, and is probably one of the most ‘futuristic’ looking supercars on the market – it literally looks like it has stepped out of a sci-fi thriller.

Lotus are targeting a sub 3 second 0-62mph, and will get to a gut-wrenching 186mph in just 9 seconds!

..We don’t think lack of performance and fun is going to be an issue with this line-up of supercars